The act you’ve known for all these years

The Bottles were formed in Munich 1997 when Phil Newton, Paul Richards & Steve Richards were members of an Irish/Acoustic Folk band called Six Hand Reel, led by Irish singer/songwriter Paul Daly. Occasionally during Six Hand Reel shows, Phil & Paul would perform some spontaneous & unrehearsed Beatles songs which they found they could instinctively perform quite well as both had been big Beatles fans since childhood.

Phil Newton was born in Liverpool in the early beginnings of Beatlemania – so no excuses there! Paul and his brother Steve from Cornwall were also avid Fab Four fans brought up on some singles from their mother’s record collection and watching the Beatles cartoon series on television. Bringing in Jim Klopfenstein on bass from Paul’s other band – The Burning Biscuit Band – they formed ‘The Bottles’ and began performing as a Beatles coverband in and around Munich and Southern Germany.

‘We didn’t want to dress up in Beatles costumes and put on fake Liverpool accents, as a lot of Beatles coverbands do, we find that sort of thing too phoney’, says Paul, ‘Our aim from the beginning was to just play the songs we know and love with passion and energy, keeping closely to the sound and spirit of the original recordings but sticking to the original instrumentation of lead guitar, rhythm guitar, bass & drums. Obviously for the latter Beatles songs where diverse and exotic instrumentation was often used, we strip the songs down and create our own arrangements that still have the hooks and adhere to the spirit of the original songs’.

The Bottles live show is presented in more or less chronological order consisting of up to 50 songs and lasting approximately three hours! Beginning with the early hits such as Love me Do, Please Please Me, All My Loving, Eight Days A Week, Help! – proceeding through the folky era of Norwegian Wood, Hide Your Love Away, Eleanor Rigby & Nowhere Man, to the psychedelic period Beatles – Sgt Pepper’s Lonely Hearts Club Band, Lucy In The Sky With Diamonds, Penny Lane, A Day In The Life, through to latter period Beatles – Back In The USSR, While My Guitar Gently Weeps, Let it Be, Hey Jude, Here Comes The Sun, to name but a few! We finish off by reverting to some big early hits, and a splendid time is guaranteed for all!

First three photos by Volker Derlath. All others by Robert Heberger. 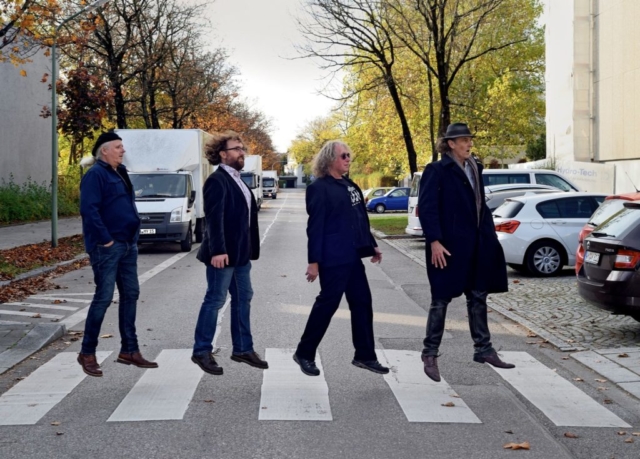 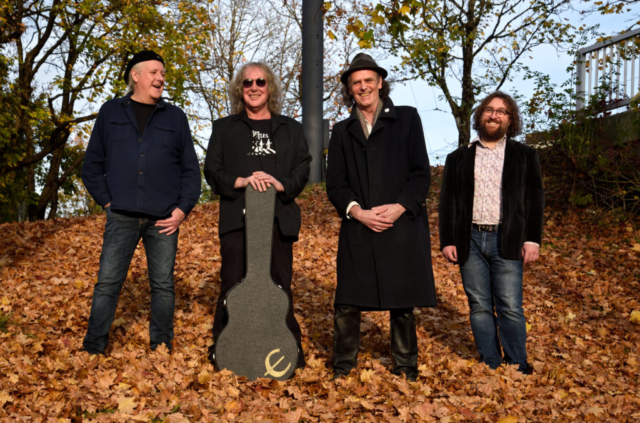 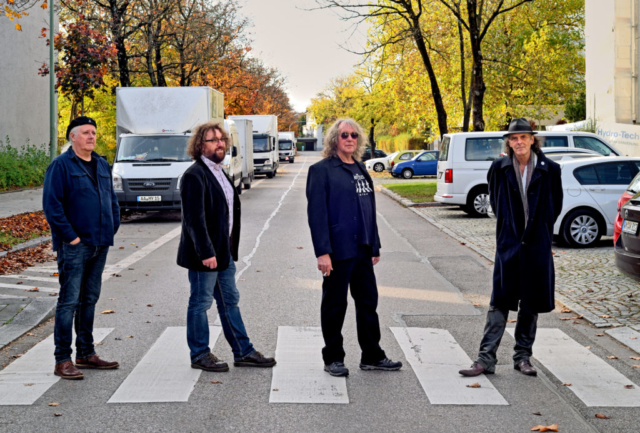 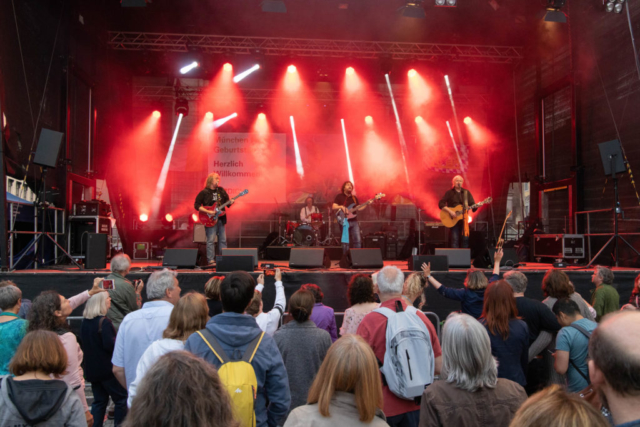 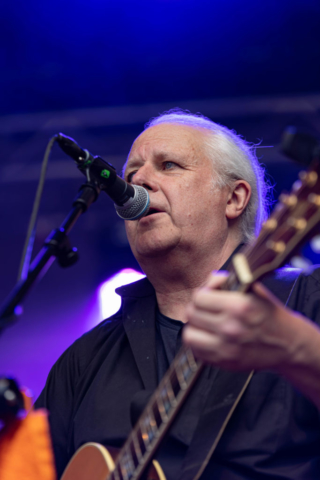 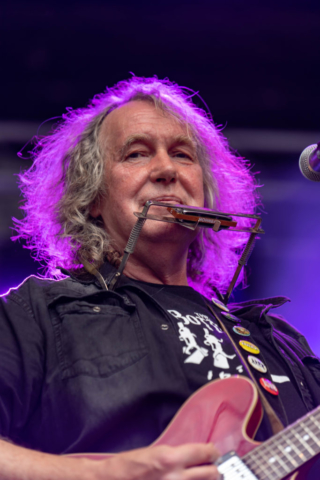 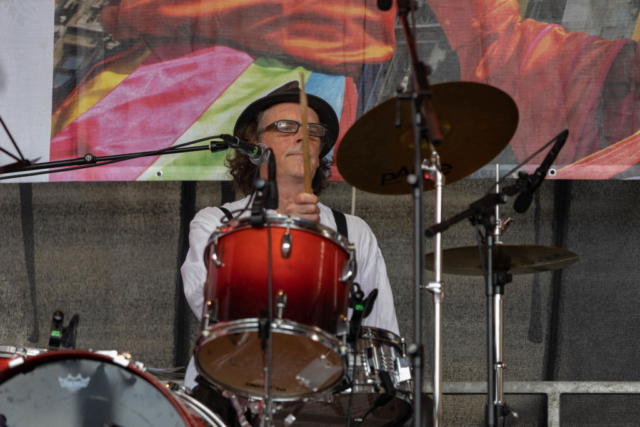 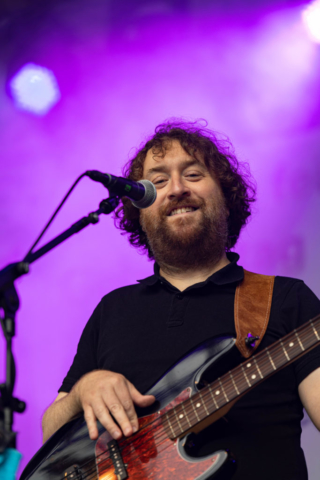 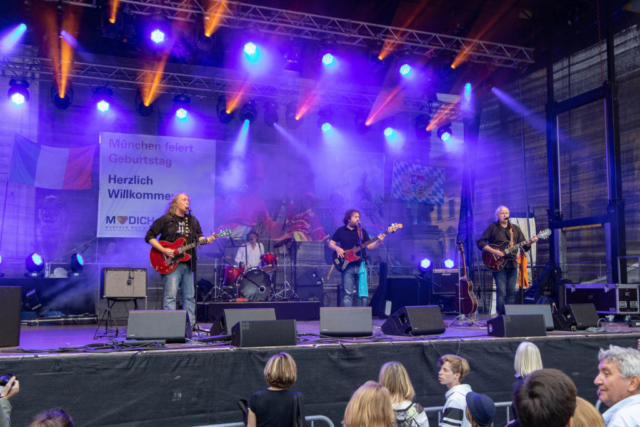 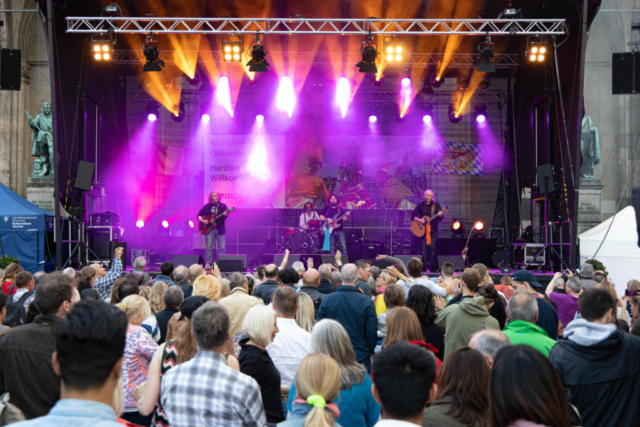 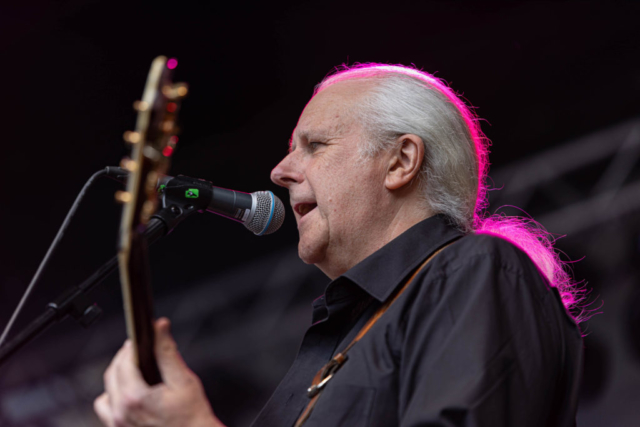 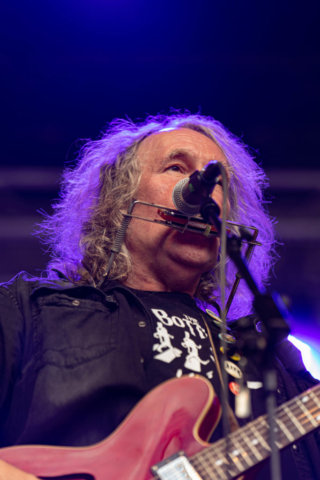 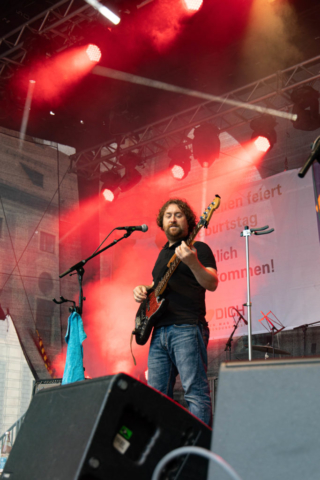 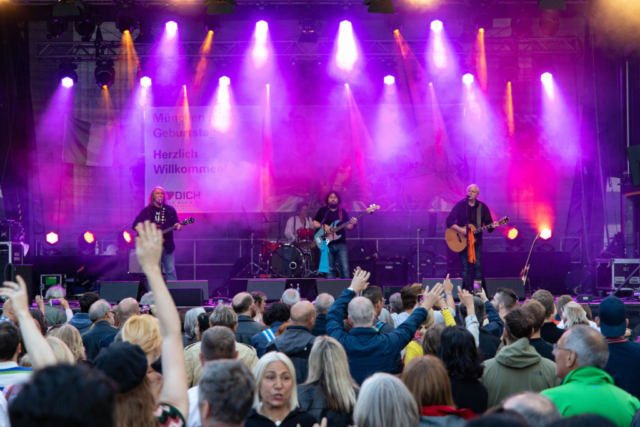 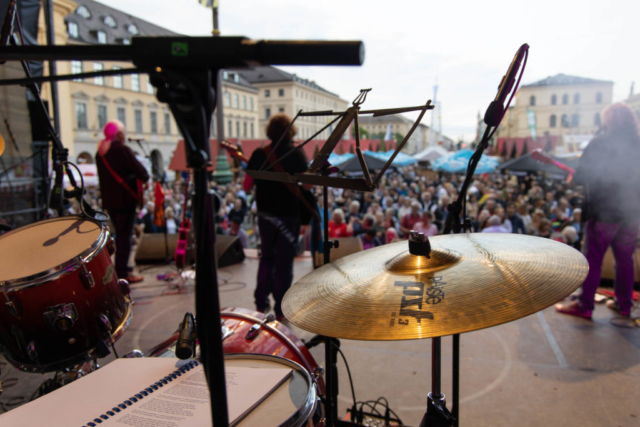 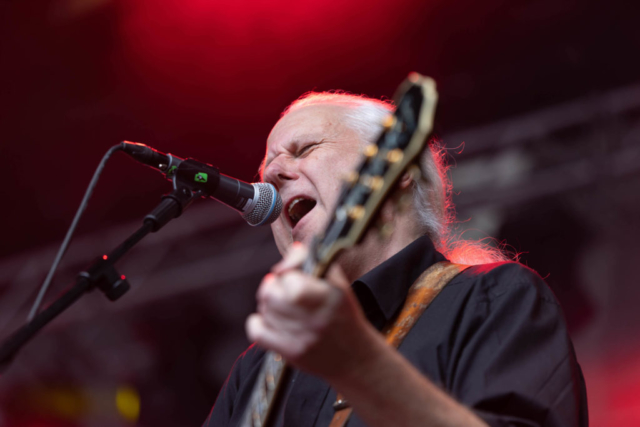 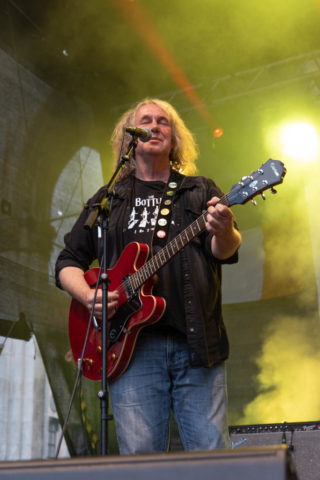 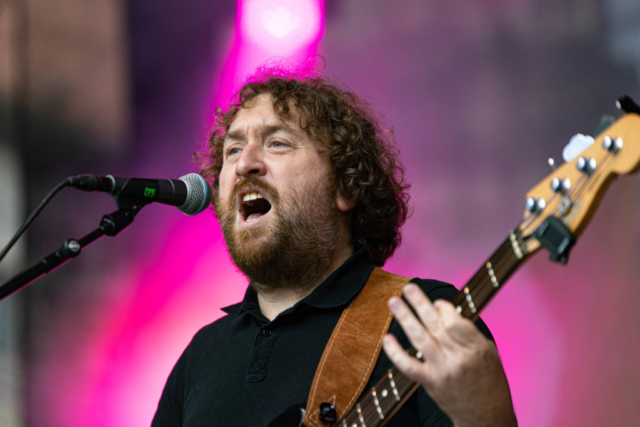 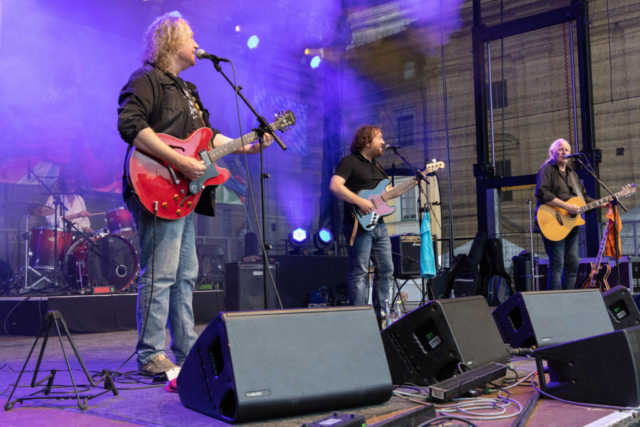 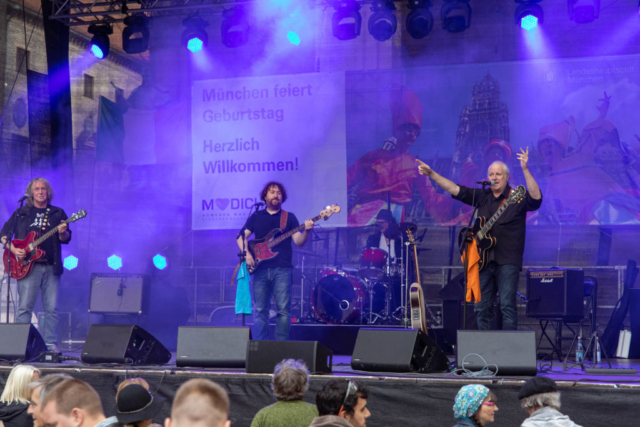 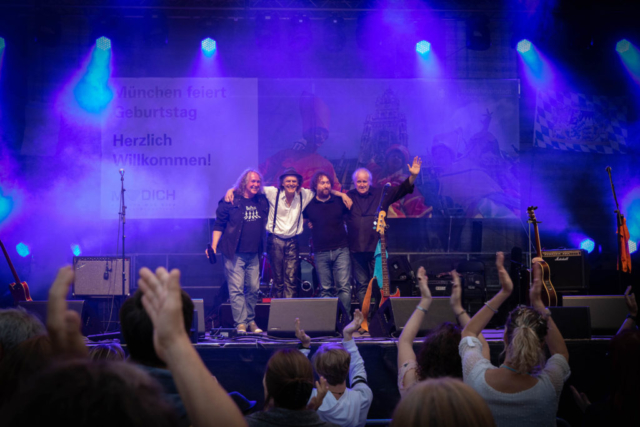 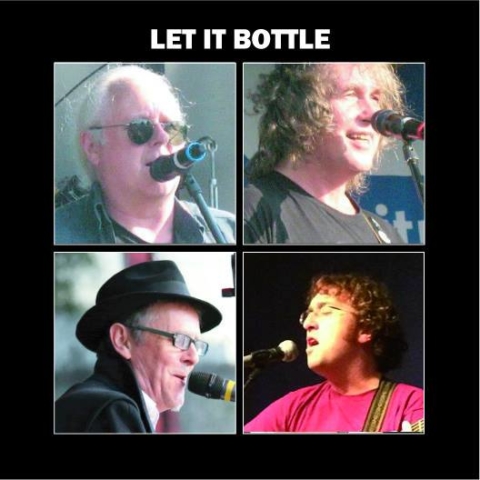 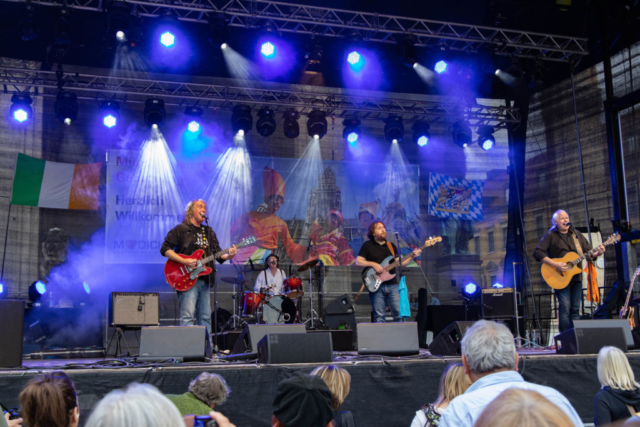 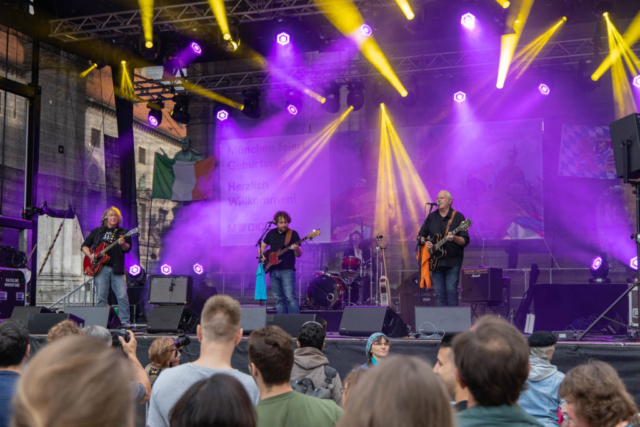 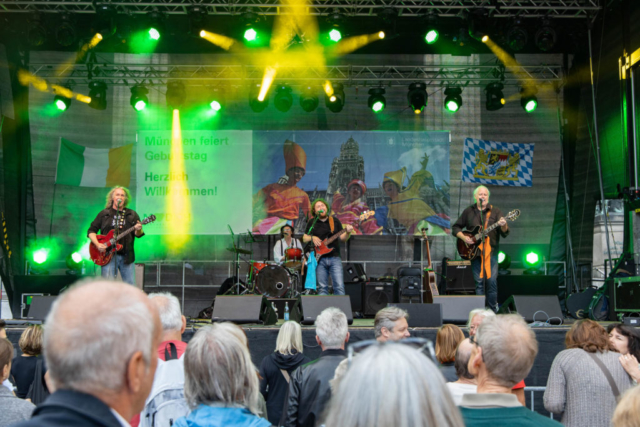